ABOUT
Music is cool, and I listen to it basically 24/7! If you have any suggestions I'd love to listen to them. :)
Tokyo Sniper 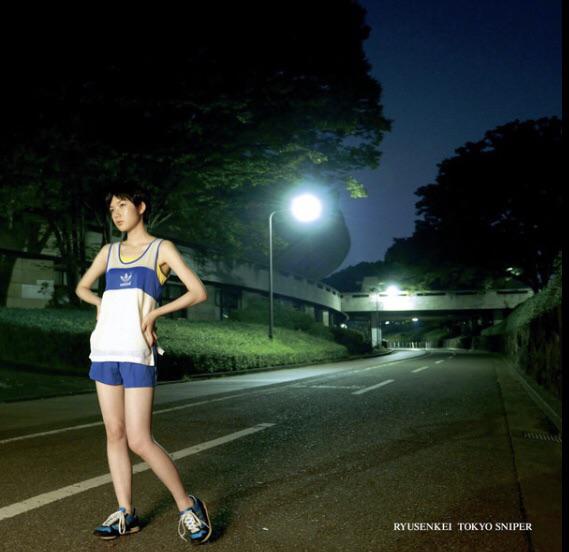 I love city pop! I like the classics - Tatsuro Yamashita, Mariya Takeuchi, Taeko Ohnuki, etc - and I love finding more recent releases that still have that 80s bubble economy feeling. Ryusenkei's album 'Tokyo Sniper' is just that. It's a little more ambient and soft than classic city pop, but it still has that feeling of city bustle and fluffiness. It really feels like running on a warm city night, just like the album cover. It brings to mind 'Yume' by Lamp, another one of my favourites. The album isn't super daring, but if you enjoy city pop I think you'll really like the dreamy and warm feeling of Tokyo Sniper. 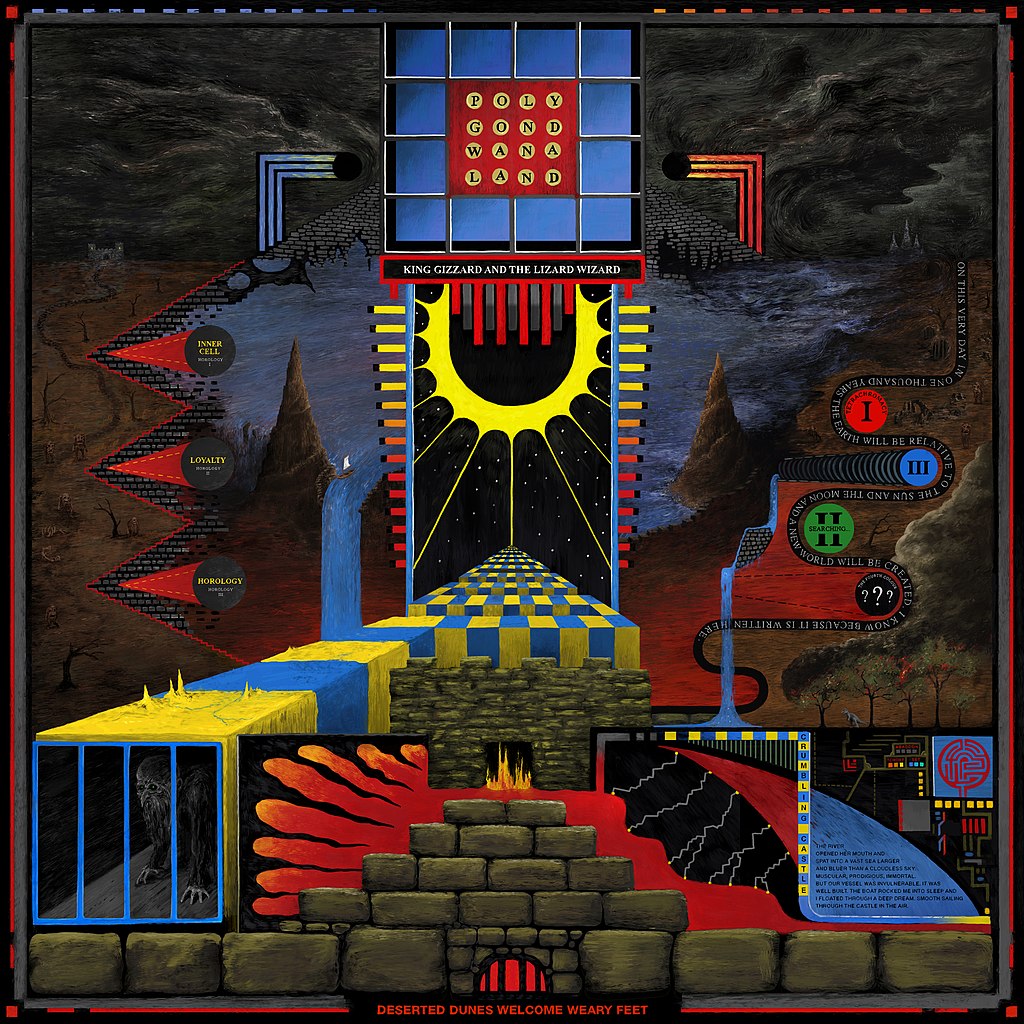 King Gizzard is cool. So cool that they released this album totally for free, including high quality files for the album art to let people make their own CDs and vinyls! It's a droning, environmentally charged album with thudding drums and synths that add to a feeling of primordial goop and ancient life. I love the first song on the album, 'Crumbling Castles', because it's so evocative. I can see the castle in my mind, being lashed by the continuously rising waves, as the red and green sky overhead churns.


Songs for the Deaf 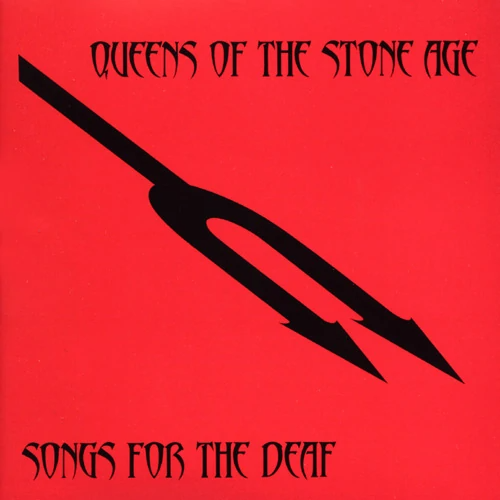 I'm not very special for liking Queens of the Stone Age's album, Songs for the Deaf. It's a popular album, and for a good reason; it goes hard as fuck! But for me, the album has personal significance. My first year at university was incredibly difficult; my depression was totally out of control, and I was waking up early and taking an hours-long bus ride nearly every day. On that trip, there were only a few albums I downloaded to listen to, and Songs for the Deaf was one of them. Ironically, its heavy riffs and loud drums helped me sleep! Even now, listening to the album makes me a little tired, perhaps a pavlovian response to how many times I fell asleep listening to it on that long bus ride in the dark.

There's definitely something comforting about the album. It's cyclic, with motifs from some songs appearing in others. The transitions are smooth and the fake-radio parts are awesome (I love a good fake-radio album). It's little touches like that - and the whispered backing vocals on some songs - that make the songs really enjoyable. My only complaint is that the last song, Everybody's Gonna be Happy, isn't the best end for the album and feels kinda weak. 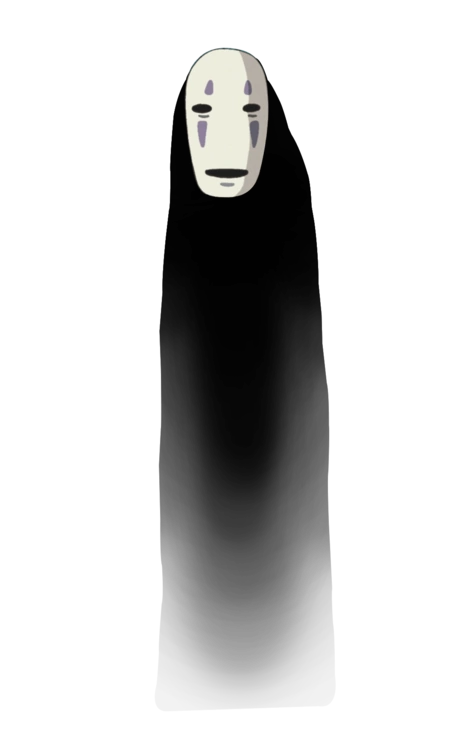